What is the meaning of my life?
One day, suddenly, I found I had lost my purpose in life.
So I began to look for it, since I had almost finished raising my children.
I finally found it again in kimono!

Come to think of it, I have liked kimono since I was a child.
My mother always wore kimono from the time I was very young, whether it was to breastfeed me or to bathe me, and I think that image of my mother in kimono is linked to my memory of her affection and care.

After learning how to wear kimono, I became even more fascinated by the kimono world.
In the course of my learning, I have met a lot of wonderful masters and fellow kimono enthusiasts.
I have had the chance to observe skilled artisans who support the kimono industry.
I have become convinced that my purpose in life is to introduce the glamour of the Japanese kimono culture to others.
I would like a lot of people to know the excellence and delights of kimono.
And, through kimono, I want them to explore Japanese culture in more depth.
Why don’t you join me on this pleasant trip?

The Profile of the Owner 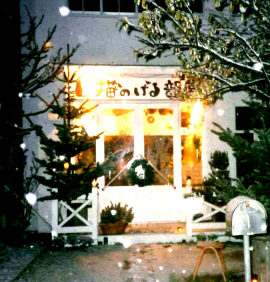 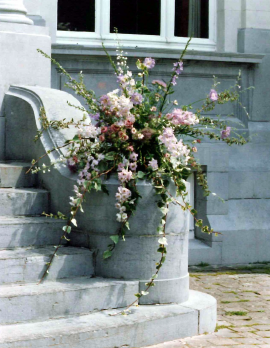 I was born and raised in the midst of Mother Nature in Hokkaido (the Northern part of Japan).
I have been interested in other countries since childhood.
In my youth I enjoyed playing basketball.
I lived abroad, in New Zealand, after graduating from college. Through experiencing another culture, I constructed my national identity as Japanese.
I became interested in floristry in New Zealand. Then, after returning to Tokyo, I learned flower arrangement and became proficient in it.
I opened a flower shop in Hokkaido when I was 27 years old. However, I left the shop and moved to Paris when I was 29 years old. I had become fascinated by European culture during a holiday trip and I lived in Paris for one year.
During my year in Paris, I also enjoyed traveling around Europe and Africa.
While traveling, I met a Japanese man in Barcelona, Spain. After returning to Tokyo, I married him and have been raising our children since that time.
And now, I have been lead to the kimono world, which I have loved since childhood, and have opened “Atelier ZEN”.